Objective
of the project

The cathedral is the most important and most recognisable religious building in the former eastern borderlands of the First Commonwealth of Poland. It is located in the 14th century central square of Lviv. It is a priceless monument due to its construction time, architecture, status (the cathedral was patronised by Polish kings), history (a silent witness of the turbulent history of Lviv and the Polish state) and furnishings. Movable monuments are the evidence of changes in art, as well as social, cultural and religious changes in Lviv and the Commonwealth of Poland.

The Archcathedral Basilica of the Assumption of the Blessed Virgin Mary in Lviv is one of the oldest churches in Lviv, located at the south-west corner of the Lviv main square. The three-nave edifice in the Gothic style, 67 m long and 23 m wide, was built at the turn of the 14th and 15th centuries according to plans by the city architect Peter Stecher.

The construction of the temple began around 1370 during the reign of King Casimir III the Great. The chancel’s vault was finished in 1404 and the nave’s in 1474. The church was consecrated in 1405 by Bishop Matthias Janina of Przemyśl – initially it did not have the rank of a cathedral, but became one in 1412, when Lviv became the seat of the bishop. After the great fire of Lviv in 1527 the vaulting of the cathedral collapsed.

On 1 April 1656, King John II Casimir took his vows in this Cathedral, in front of the wonderful painting of Our Lady of Grace, and on 21 October 1677 King Stanislaus I of Poland was baptised in the Cathedral.

The task is to digitally, three-dimensionally and virtually recreate the architecture of the church and the movable monuments within it. The task will make use of the latest measurement and visualisation technologies, web technologies (multilingual website) and virtual and augmented reality (VR/AR goggles) to ensure interactivity for all types of audience, with particular emphasis on the excluded (WCAG 2.1 standard). 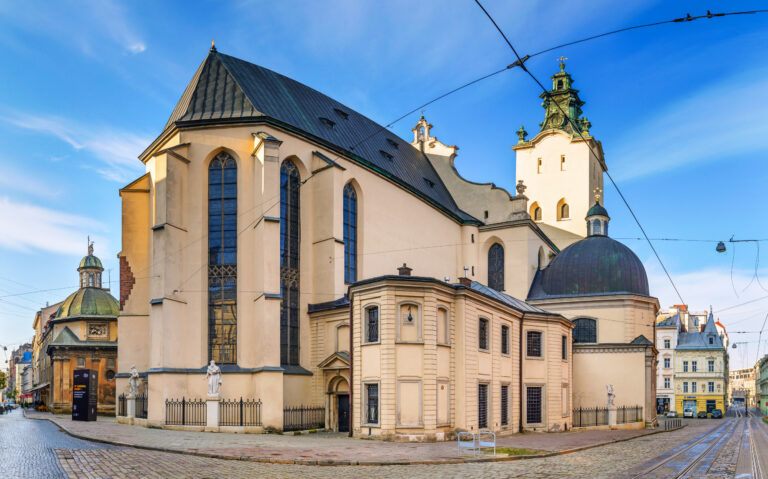 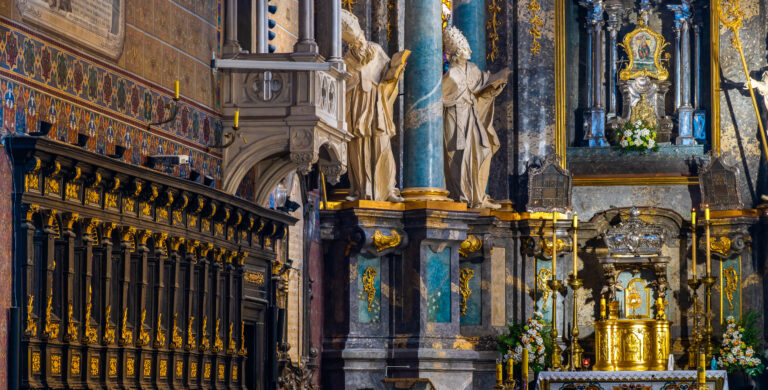 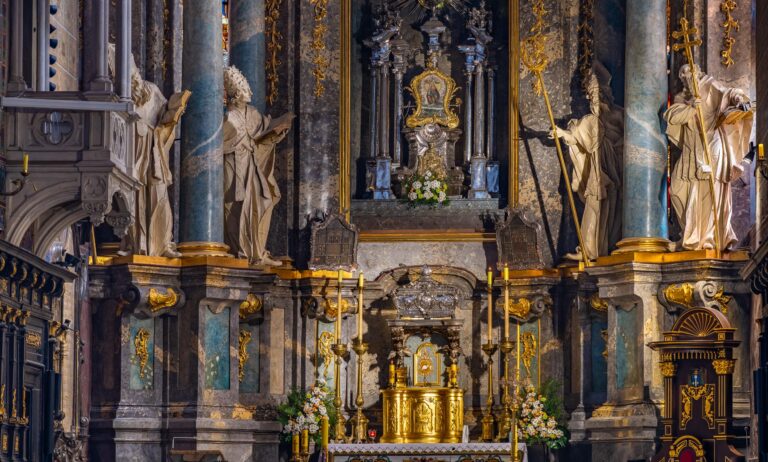 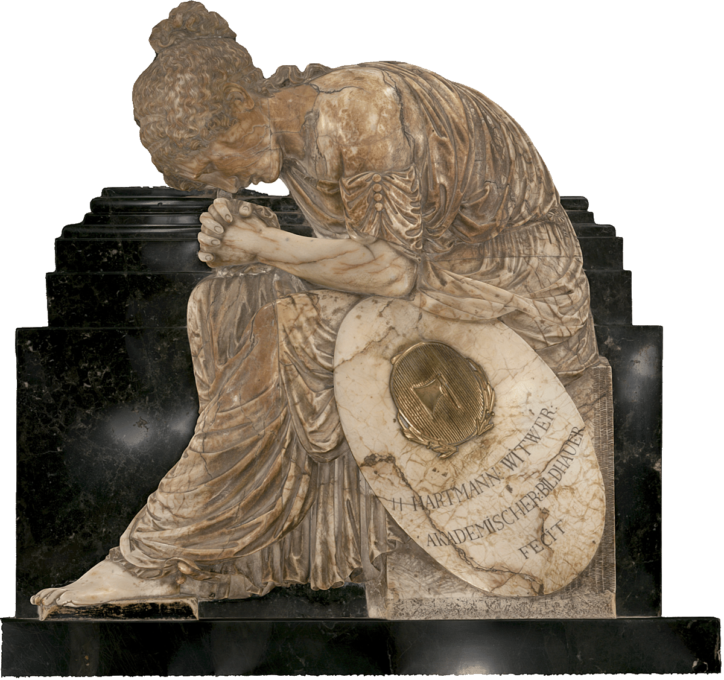 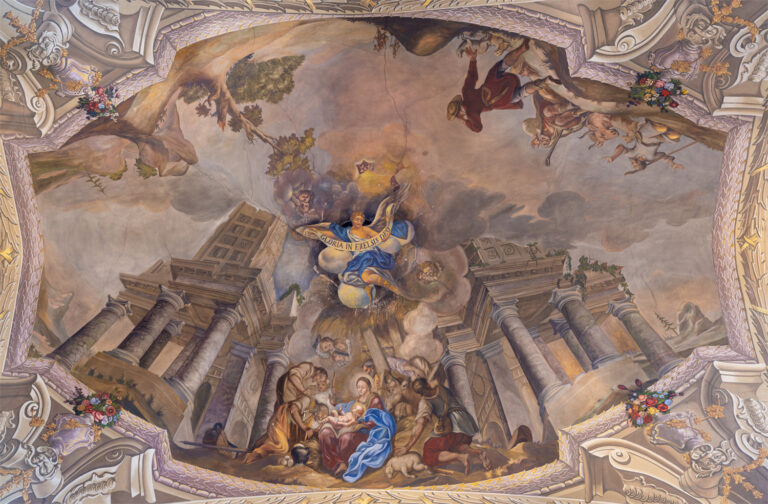 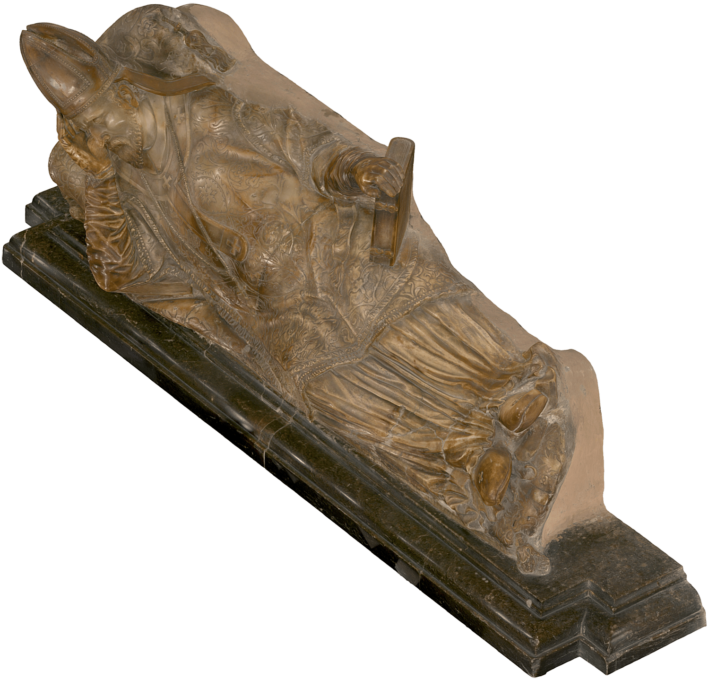 Slab from the tombstone of Archbishop Jan Zamoyski 3D MODEL 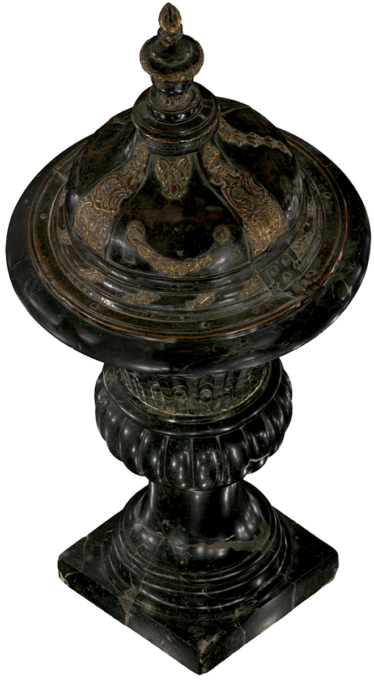 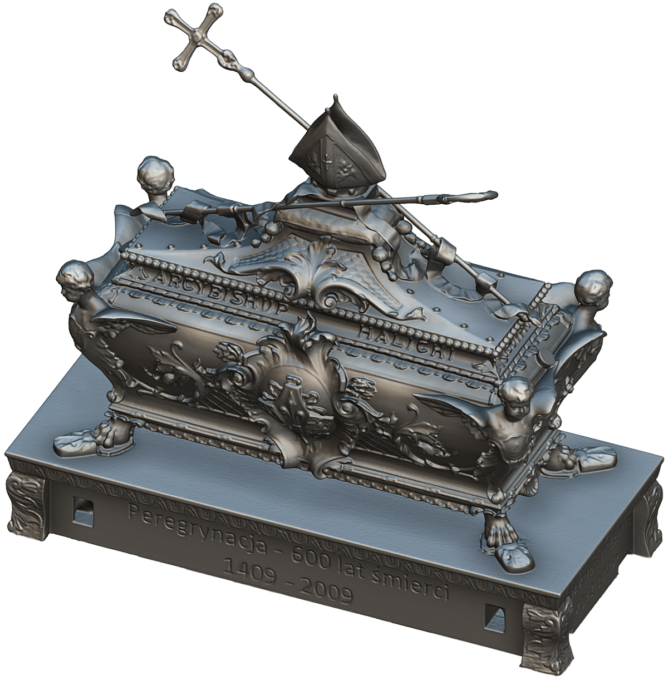 Relic of St. James of the Strepa 3D MODEL

Request for financial
support for the project

In 2021, the Foundation for Virtualization of the National Heritage of Culture decided to conduct a comprehensive 2D/3D digitization, digital inventory and virtualization of the Cathedral of the Assumption of the Blessed Virgin Mary in Lviv (known as the Latin Cathedral). The first stage of work was carried out in September.

However, due to the wealth of resources and the level of advancement of digitisation and virtualisation work (12 tasks, including laser scanning of the entire architecture of the church, 3D optical scanning of sculptural forms, making gigapanoramas and gigapixels with a resolution of more than 1 billion pixels, developing digital inventory documentation and a virtual tour, building a web application available for any type of multimedia, including virtual reality goggles) our foundation is not able to finance the entire task on its own, the estimated cost of which is 385 thousand zloty (approx. 90 thousand USD).

Russia’s criminal assault on Ukraine, targeting mainly civilians, homes and public infrastructure buildings, including monuments, presents us with the difficult task of protecting European cultural heritage for future generations. Since the barbaric air attacks also cover the western part of Ukraine, including Lwów, we feel a particular responsibility to digitize the entire historical heritage of the Latin Cathedral as quickly and effectively as possible before its irreversible destruction.

Therefore, we turn to you for financial support in this difficult and dangerous task, the aim of which is to preserve forever the most important and most recognizable religious building in the former Eastern Borderlands of the Polish Republic for the present and future generations of Polish and Ukrainian people.

Donations can be made through the verified and reliable charity service Siepomaga.pl:

I am a Lviv resident and I will remain a Lviv resident until I die.
Nothing will change here, people and nations are not a wardrobe to be moved from corner to corner.
Stanisław Lem [born September 12 or 13, 1921 in Lwów, died March 27, 2006 in Kraków].

In 2019, the Foundation for Virtualization of the National Heritage of Culture, the originator and author of the concept of an interactive European Marian Route, based on digitized unique monuments of sacred architecture, invited three Historical Monuments to participate in the project - the Marian Sanctuary in Święta Lipka, the Piast Cathedral in Płock and the Sanctuary Marian in Krzeszów. Funds from the Ministry of Culture and National Heritage were obtained for this purpose in the "Digital Culture 2020" competition

Find out more about the project